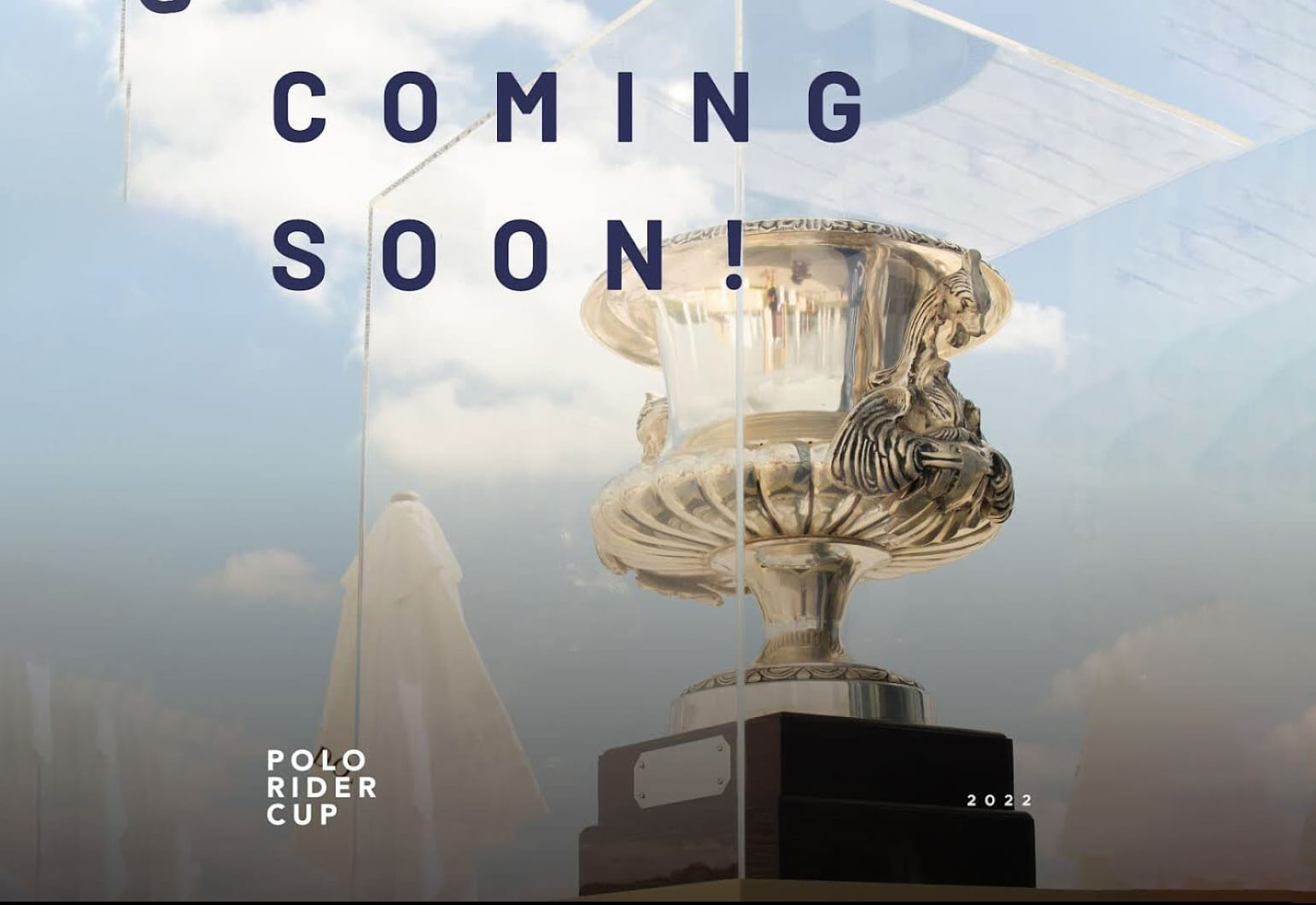 In the first chukker, Salvador Jauretche opened the score from a field goal in the first seconds of the chukker, but Martin Aguerre H equalled the match from a penalty goal. Just before the end of the bell, Juan Pedro Chavanne opened his account with a neck shoot for the 2-1.

Four more goals were scored in the second chukker for Ellerstina, and the gap increased to 6-1. After the third chukker, which ended 8-2, Lucie Venot replaced Tommy Rinderknecht.

A fantastic comeback from Evviva Polo St. Moritz in the fifth chukker put emotion into the game, as two goals from Ignacio Kennedy and Martin Aguerre H closed the gap 9-5 goals.

In the last chukker, Evviva Polo St. Moritz scored two more goals from Kennedy and Aguerre again, but the final result ended with 9-7 goals in favour of the Argentina team to win the 2022 POLO RIDER CUP.

Salvador Jauretche was named the MVP for the tournament, and Ignacio Kennedy, with the pony ‘La Virgen’, won the Best Playing Pony of the match.

With 34 goals, Martin Aguerre H was the Best Scorer, and Emil Grabosh was the Rookie of the tournament.

The first two chukkers ended with a tie result, and Julian Reynes placed Chantilly in front of the score for the first time, but another two field goals from Laplacette resulted in a 4-3 goals at the end of the fourth chukker.

Laplacette, in the fifth chukker, increased the gap by 6-3 goals, and Louis Larrige shortened the gap, but another goal in the last chukker from Laplacette gave the win to the American team.

The second edition of the POLO RIDER CUP will be hosted by the Polo Club of Chantilly, north of Paris.- Fourteen teams representing a Polo Club will take part in June 2022.The tournament will be played with a 10/12 goal handicap, 6 chuckers per game, for a total of 30 games.

The second edition of the POLO RIDER CUP will be hosted by the Polo Club of Chantilly, north of Paris, from 8 to 18 June 2022.

The tournament will be played with a 10/12 goal handicap, 6 chuckers per game, for a total of 30 games.

14 international polo clubs from 8 different countries will participate in this year´s edition.